What Can We Learn from NYC’s 2 Power Outages?

Home / What Can We Learn from NYC’s 2 Power Outages?

What Can We Learn from NYC’s 2 Power Outages? 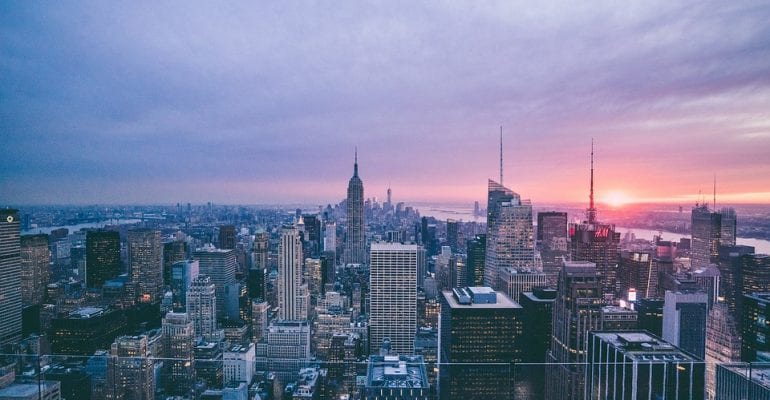 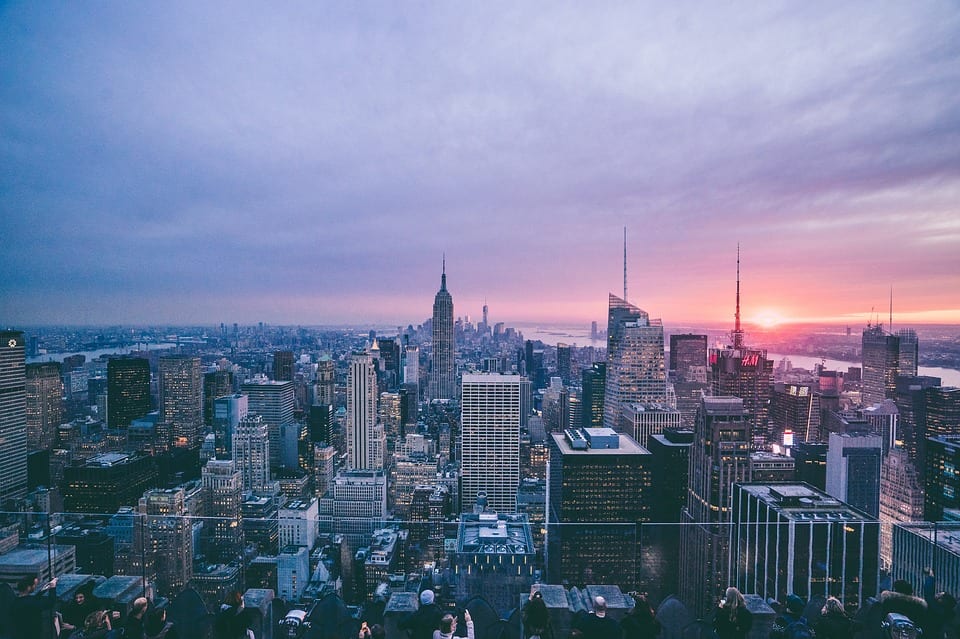 What’s worse than a blackout shutting down the largest city in America during a sizzling heat wave?

Another blackout shutting down the largest city in America, during the same heat wave, barely one week after the first outage.

Mechanical issues caused some of Con-Ed’s generators to fail on July 13th. The resulting power outage in Manhattan’s West Side blacked out Broadway, Times Square, Carnegie Hall, and Madison Square Garden, forcing many artists (including J-Lo!) to cancel performances for the night.

The disappointed audiences, in addition to the West Side’s numerous hotels, residents, restaurants, and businesses, endured several hours of a stifling hot New York summer night before power was restored.

The July 13th NYC power outage alone highlighted the importance of backup generators … but that message was hammered home when, just one short week later, the Big Apple was struck by a second blackout.

On July 21, still caught in a breathless heat wave, several New York neighborhoods lost their power (including all-important A/C) due to another Con-Ed equipment malfunction.

Fortunately, late in the day the heat wave finally broke …

But that only made things worse.

The heat wave was only broken by multiple storm fronts, which clashed over New York for the next 24 hours. Torrents of rain left cars half-swimming in the streets, while lightning, hail and falling trees brought down so many power lines that over 1 million people in the tri-state area lost their power.

While Con-Ed worked to restore power as soon as possible, nearly 15,000 New Yorkers remained without power for 24 hours.

Fortunately, New Yorkers are a tough breed; they directed traffic in the absence of traffic lights, gave impromptu performances to Broadway and Carnegie Hall audiences, and took the inescapable heat as an excuse to enjoy ice cream cones.

But they all agreed that uninterrupted electricity would have been preferred.

What can West Coasters learn from these East Coast blackouts?

First: There is no bad time to eat ice cream. 😉

Second: When disaster strikes, be resourceful. The show must go on …

Find ways to keep your essential business activities going even in less-than-ideal circumstances. Keep things running as well as you can with what you have.

Of course, that makes it necessary to have the right resources.

Which leads us to …

We don’t need to remind you that California shares the extreme weather conditions that led to New York’s blackouts. In fact, our summers are even hotter and longer, while our winters often bring the same torrential downpours and resulting power cuts.

That’s why it’s essential for all facilities — especially hospitals, nursing homes, apartments and food-centered businesses — to have enough backup generators to operate during a blackout.

Just as important is the maintenance of those generators.

After all, if your generators aren’t in a condition to handle the electric load, they will fail you when the next blackout comes. What’s the point in having generators if they don’t work?

Fortunately, you don’t have to worry too much about repairing and maintaining your generators.

We’re here to keep them in tip-top condition by scheduling and performing regular checkups, tests and any needed repairs.

All you have to do is let us do our job; then you can rest easy, knowing that when the next power outage comes, you won’t be left in the dark.

Ready to chat with one of our professionals? Just schedule a free, no-pressure consultation!