What I’ve Learned from 50+ Years’ Experience: If You Want Business Growth, Prioritize Your Employees

Home / What I’ve Learned from 50+ Years’ Experience: If You Want Business Growth, Prioritize Your Employees

What I’ve Learned from 50+ Years’ Experience: If You Want Business Growth, Prioritize Your Employees 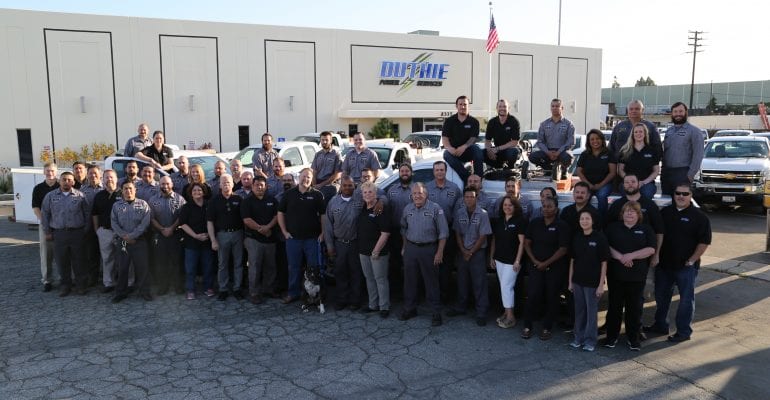 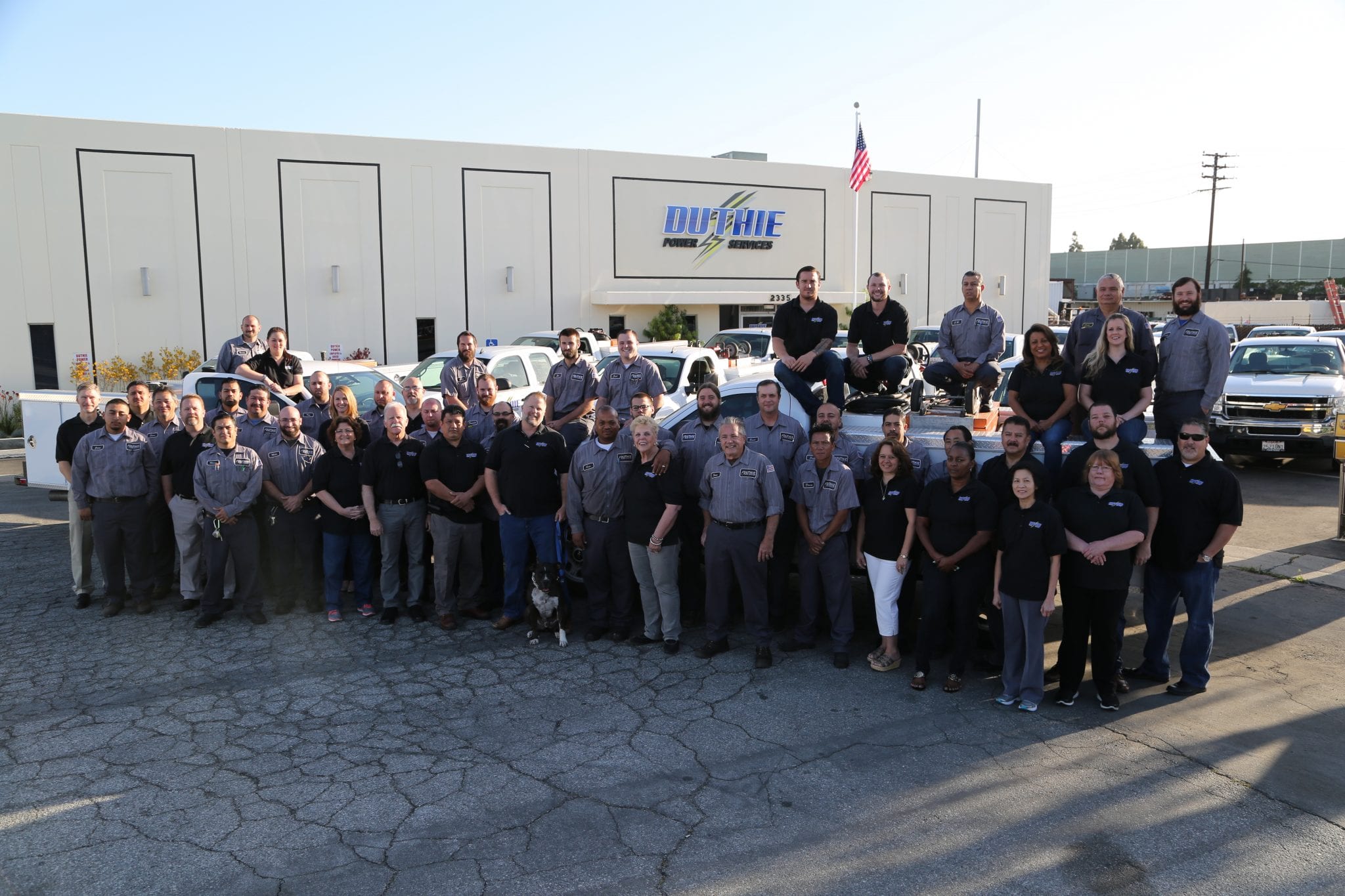 When I was growing up on a Pennsylvania farm, I had no idea that I’d be among the first commercial computer programmers – mostly because they barely existed in the 1960’s.

In fact, my college didn’t even offer computer programming courses, so I enrolled in the Control Data Institute to learn several computer languages. And I graduated top of my class! At the time there were only three fields (programmers, operators and data entry). Although I knew programming, the biases of the then male-dominated field meant I was delegated a lot of data entry.

By 1969, I’d moved to New York City, where high-end retail store Bergdoff Goodman had just installed their very first computer system. At Goodman I learned different coding languages (including the original COBOL) and in the 1970’s worked on one of the first IBM 360 system punch machines! I had several jobs at Bergdorf, including data entry and quality control of reports, until I moved to California – where I’ve been ever since.

In the years since then, I’ve witnessed technology make our lives both more complicated (in the short run) and easier (in the long run). But the advice I’d give to companies remains the same: if you want to succeed, genuinely care about your employees. Learn about the importance of happy employees below.

I’ve learned this from decades of experience. Some companies I worked for were so focused on meeting large quotas that they forced people to regularly work overtime; others encouraged a closed-off, cliquey culture. Both types suffered high turnover as fed-up talent found more supportive employers.

In contrast, the ones that emphasize their employees’ well-being continue to grow. Since they’re able to retain talent, their teams provide stellar customer service. Employees genuinely want both the company and the customer to succeed, so they’re willing – not forced – to do what that takes. Happy in their job, they add stability, expertise, and experience as the business expands.

For example, I’ve worked for my current company, Duthie Power, for over 25 years. The biggest reason? From when I started in 1992 until now, I’ve always been able to count on a very positive and supportive work environment. At Duthie, everyone knows everyone else – and they’re good, nice, sincere people. There’s no animosity, just a lot of understanding, down-to-earth coworkers and managers.

This even extends to the software Duthie uses. As a programmer, I know the impact CRM systems have on employees as well as customers. At a job during my 5-year hiatus from Duthie (due to moving), I came to appreciate it even more because the software I had to use was so much less user-friendly. There, I had to log in 5 different times, with 5 different screens, for every single process. It was a hassle, even for me!

In contrast, Duthie’s software systems are very people-oriented and easy to work with. For instance, our recently implemented CRM system helps us provide more efficient customer service. With it, we have more time and energy to do whatever it takes to make Duthie customers happy.

Duthie’s people-first philosophy is paying off: we’ve opened a busy new location in San Diego and have both 24 more technicians than ever before, and an entire rental fleet. So investing in your employees’ well-being pays off.

This priority has helped Duthie thrive since the ‘60s. Most people who start working for us stay there until retirement, giving their best the whole way. (I certainly plan to.)

So whether it’s the era of punch-cards or the era of smartphones and CRM systems, creating a great place to work will attract and retain the people who help you succeed.