What We Did For Thanksgiving – During a 3-Day Power Outage

What We Did For Thanksgiving – During a 3-Day Power Outage 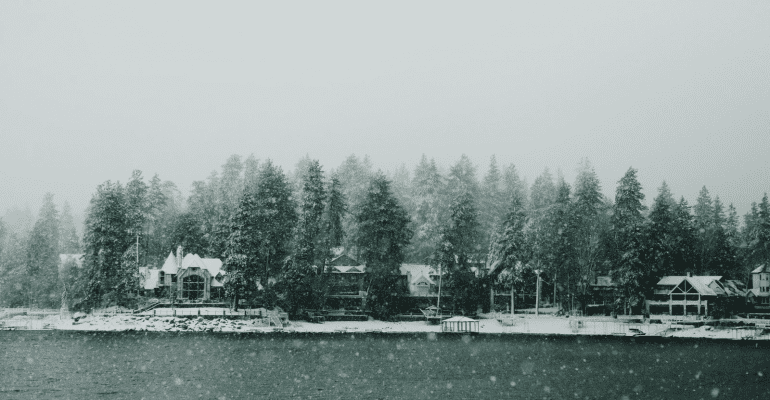 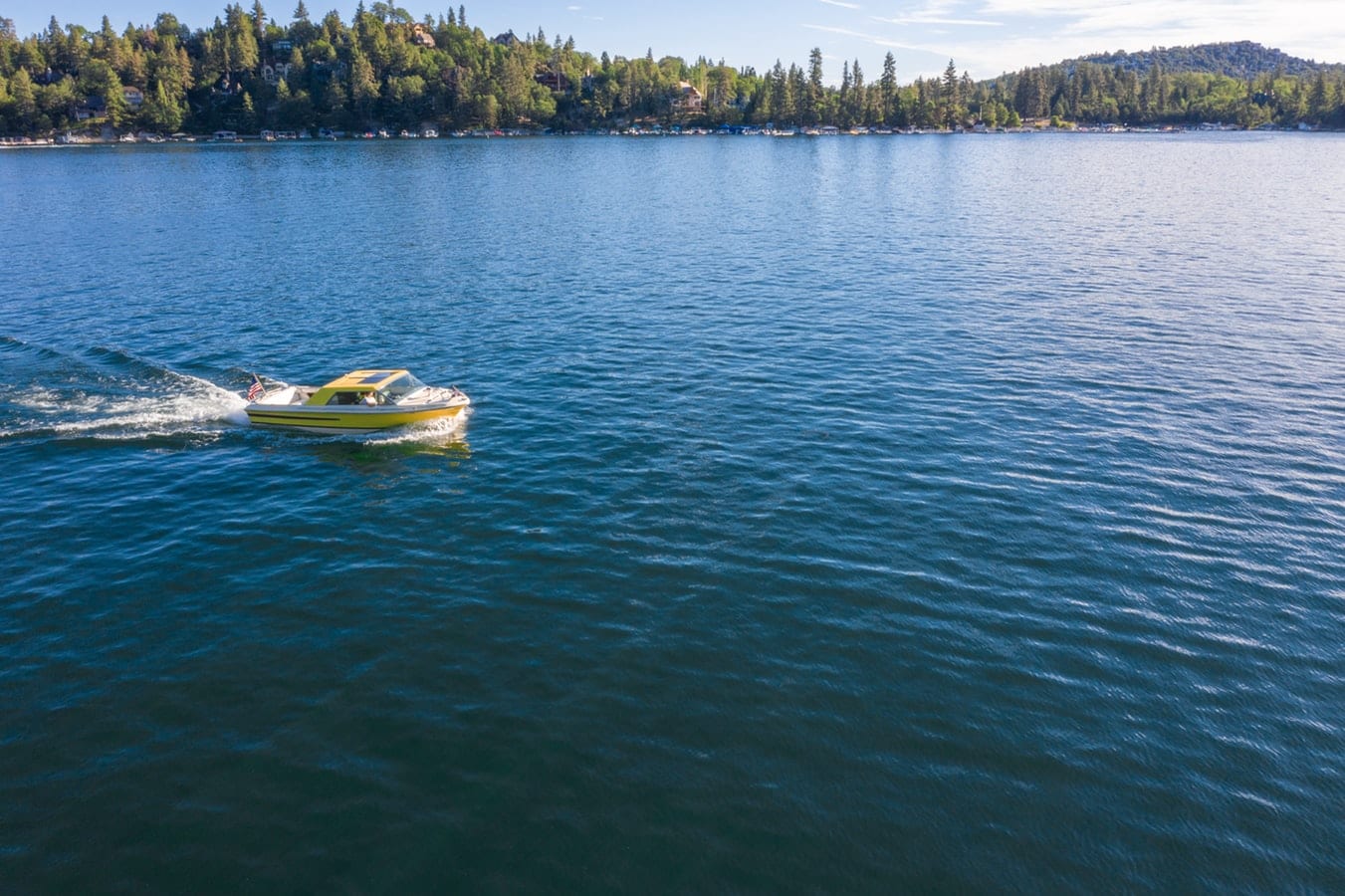 This is what Lake Arrowhead usually looks like. So when I drove to my parent’s mountain cottage in Running Springs, I couldn’t wait to celebrate a sunlit Thanksgiving among the same towering pine forests, blue skies, and stunning mountain views we’d enjoyed for years.

But this Thanksgiving was different. 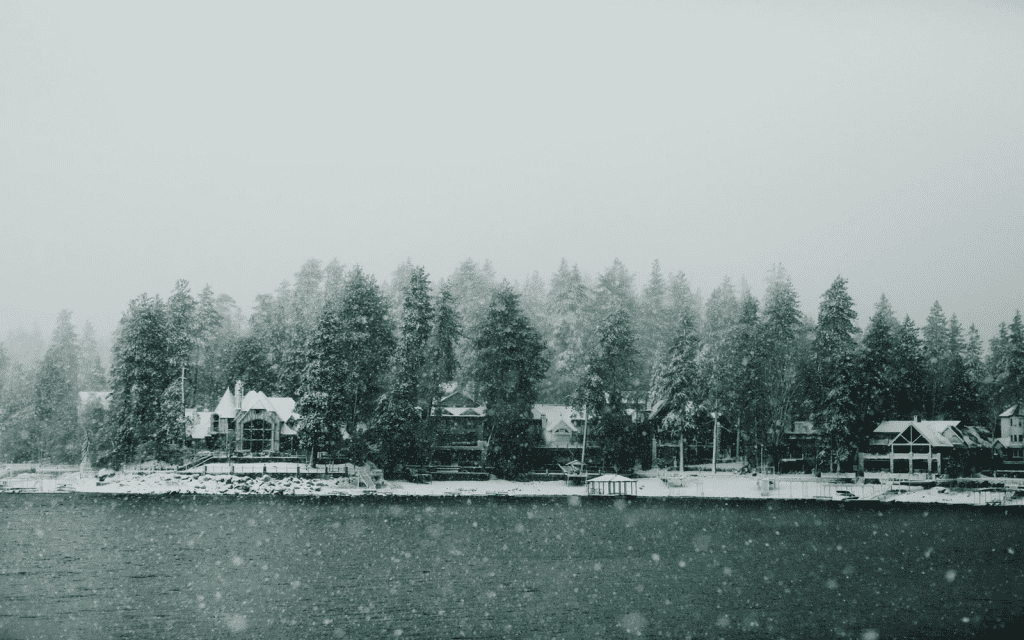 Instead of basking in autumn sunshine, my family and I spent Thanksgiving holed up in our cottage under 3 feet of snow after a blizzard stormed through the San Bernardino mountains.

And not content to blanket us with snow, the storm also broke power lines to our entire chain of mountain towns, from our own Running Springs to Crestline. So all our 24,600 neighbors were left to celebrate Thanksgiving without power.

And heading out of the mountains wasn’t an option, because the storm had also shut down the roads. Most of the main roads weren’t plowed until the weekend.

So we were all stuck there, and this was no brief outage — the power didn’t come back until Saturday, and 4,200 people didn’t get it back until Monday.

Fortunately, my parents practice what I preach (who can say that??) so we had a fantastic Thanksgiving anyway.

Thanksgiving by Candlelight: Less Romantic Than It Sounds

Most of our neighbors didn’t have backup generators during the Lake Arrowhead power outage, so they told us later that they’d had Thanksgiving dinner by candlelight. It was beautiful, but also freezing, so not as enchanting as it sounds. In fact, several of them told us that they’d been sleeping by the fireplace since their bedrooms were too cold.

Thankfully, my parents have a backup generator and wood stove. So we had heat, light, a working refrigerator — and a warm, bright Thanksgiving dinner. It was cozy and fun!

Friday & Saturday came and went with over 20,000 people still without power, and the roads still unplowed. In our town of Running Springs, only two businesses had backup generators: the gas station and the grocery store. We visited the gas station to pick up more gas for our own generator, and they had made bank on Friday & Saturday. Same with the grocery store, which was crowded!

Sadly, the many lovely mountain businesses without generators missed out on the biggest two shopping days of the year: Black Friday and Small Business Saturday.

Even worse, some businesses lost money. I found out later that The Bear House Family Restaurant in Crestline had lost power on Thursday and, along with 4,200 other buildings, didn’t get it back until Monday. Although the restaurant did have a generator, which allowed the owners to open by Sunday, the temperamental generator didn’t work for over 24 hours. So $4,000 worth of perishable food had to be thrown out.

Thankfully, everything was back to normal and the roads open by Monday, ending a cold and harrowing time for many of our neighbors.

What I Learned: Be Prepared

To be honest, I mostly learned to practice what I preach as marketing coordinator of Duthie. Wild storms and unplanned outages have no respect for human schedules and can strike at any time — even the busiest times of the year. So having a reliable, professionally maintained backup generator is the key to staying comfortable at home and productive at work.

I also learned to be grateful that my parents were prepared — thanks Mom & Dad!

Finally, I hope you all had a happy, warm, and well-lit Thanksgiving and will have an even better holiday season!

Interested in home or industrial generators? We sell, install, repair and maintain both types — get in touch at 1(800) 899-3931 or info@duthiepower.com.

Look forward to hearing from you!